​
49 Republican Traitors that helped the DemocRats pass the continuing resolution.

Primary Every One Of Them ! 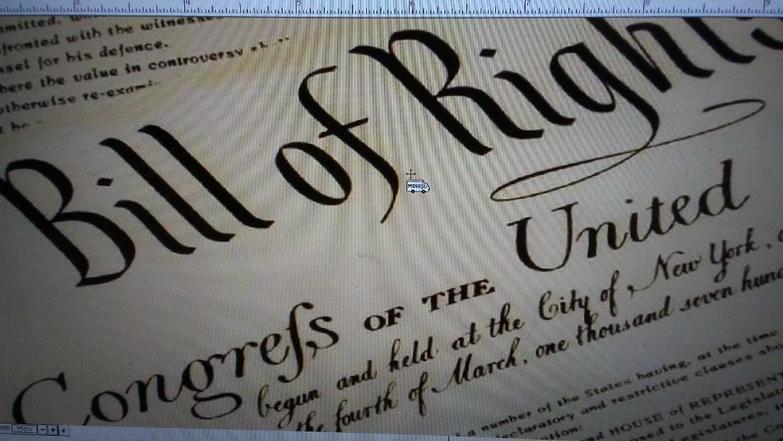 Is it's legal to build even though your government may say no ?

It depends. You have Constitutional Rights and the SCOTUS has already affirmed many times in the citizens favor, against any government control by new laws , permits , fees or codes, so its not absolute that you must as others suggest, automatically go and fully comply, with local ordinances.

For example: In he Bill Of Rights and Your First Constitutional Amendment (and yes, ratified by each state, in their Constitution) affirms that "We The People" (you) hold the Right to practice your religion "(Congress shall make no law respecting an establishment of religion or prohibiting the free exercise thereof...)".

Could your way of life, and the construction of your families home, be some part of your religion ?

Our Answer: Yes it can.

This "Right" to practice religion has only been limited by a couple of Supreme Court decisions, that stipulated that Public Health, and Public Safety must not become interfered with, by that practice for it to be limited.

There are additional rulings that also affirm our Rights (as they are Derived from God and thus must be protected by all Governments), so the answer is not a simple yes or no,  it depends on you !

THE FIRST 10 AMENDMENTS ARE KNOWN AS "Bill of Rights" :

Amendment 1
Freedom of Religion, Speech, and the Press

Congress shall make no law respecting an establishment of religion or prohibiting the free exercise thereof, or abridging the freedom of speech or of the press, or the right of the people peaceably to assemble and to petition the government for a redress of grievances.

Amendment 2
The Right to Bear Arms

A well-regulated Militia being necessary to the security of a free State, the right of the people to keep and bear Arms shall not be infringed.

Amendment 3
The Housing of Soldiers

No soldier shall, in time of peace, be quartered in any house without the consent of the owner, nor in time of war but in a manner to be prescribed by law.

The right of the people to be secure in their persons, houses, papers, and effects against unreasonable searches and seizures shall not be violated, and no warrants shall issue but upon probable cause, supported by oath or affirmation, and particularly describing the place to be searched and the persons or things to be seized.

Amendment 5
Protection of Rights to Life, Liberty, and Property

No person shall be held to answer for a capital or otherwise infamous crime unless on a presentment or indictment of a grand jury, except in cases arising in the land or naval forces, or in the militia, when in actual service in time of war or public danger; nor shall any person be subject for the same offense to be twice put in jeopardy of life or limb; nor shall be compelled in any criminal case to be a witness against himself, nor be deprived of life, liberty, or property without due process of law; nor shall private property be taken for public use without just compensation.

In all criminal prosecutions, the accused shall enjoy the right to a speedy and public trial by an impartial jury of the state and district wherein the crime shall have been committed, which district shall have been previously ascertained by law, and to be informed of the nature and cause of the accusation; to be confronted with the witnesses against him; to have compulsory process for obtaining witnesses in his favor; and to have the assistance of counsel for his defense.

In suits at common law, where the value in controversy shall exceed twenty dollars, the right of trial by jury shall be preserved, and no fact tried by a jury shall be otherwise reexamined in any court of the United States than according to the rules of the common law.

Excessive bail shall not be required, nor excessive fines imposed, nor cruel and unusual punishments inflicted.

Amendment 9
Other Rights Kept by the People

The enumeration in the Constitution of certain rights shall not be construed to deny or disparage others retained by the people.

Amendment 10
Undelegated Powers Kept by the States and the People

The powers not delegated to the United States by the Constitution, nor prohibited by it to the states, are reserved to the states respectively, or to the people. 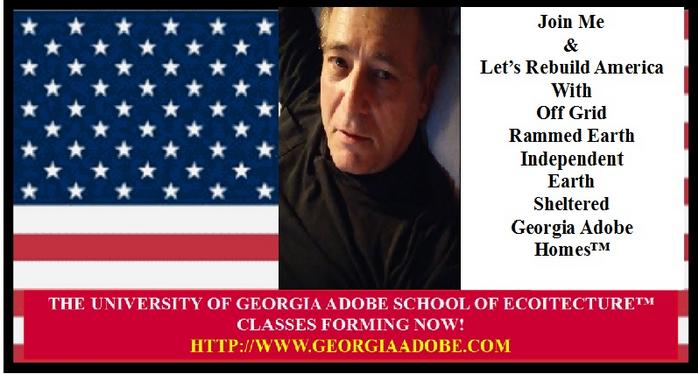 HR 127 completely disregards the US Constitution and COULD make a Felon of almost every American ! Write your US Congress person and US Senators and demand that this not be allowed to become US LAW !

Contact Georgia Adobe at 706-363-6453 to begin ! Watch this for a lesson and learn how you can get funding for your new, multi family-multi cultural project . 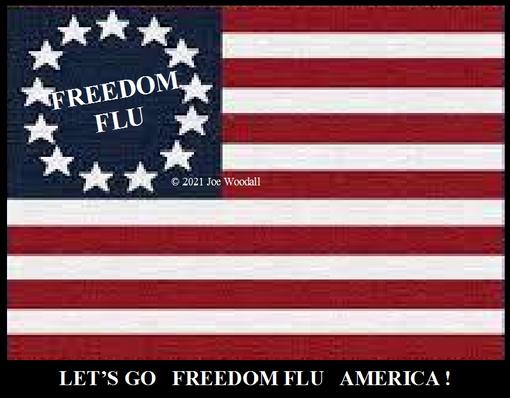 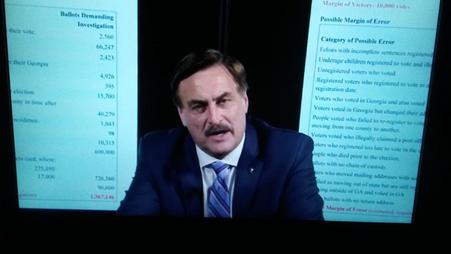 
2)
Watch this Video. It details the Nov. 3rd election results, the parts that the conventional news media will not show you ! It's at Mike Lindell's website, (He's The Owner Of My Pillow)

Have a safe weekend !
Joe
​

Hello My Friends,A 100% paid for Georgia Adobe Home starts with saving a little money. Get yourself a FREE $5 invested into your account when you join me at Acorns. I love how easy it is for me to save and invest for my future & you can do it easily too. Join me through the link below & you'll get a free $5 investment !Joe Woodall Georgia Adobe Homes

JoeWoodall.com newsletter:
Feb 2, 2021
Item #1:
The below goes to a .pdf which is the is the statical data on why President D J Trump Won the 2020 election as sourced from http://navarroreport.com

Item #2:
I'm starting a new website and a non-profit political organization to get called back from office, all those whom were illegally installed into public office, including local, state and national elections within the US if that becomes possible, and to further the conservative America First cause.

This is a new effort for me and I ask for my friends and readers of this newsletter, to please contribute your ideas to help build this into a working platform, for the silent - yet wronged majority of America's benefit.

Please feel free to write me, with your ideas and also to contribute your written works towards this effort, as the new website is developed.

The website name registered is:
http://recalldemocrats.org
And it should become functional soon.

For now it just comes right back here.

Thanks for your support !
Joe Woodall 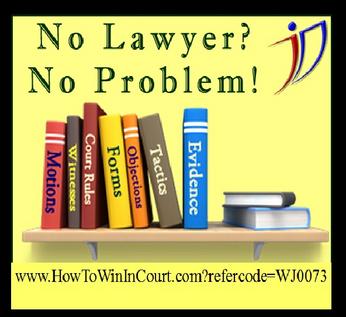